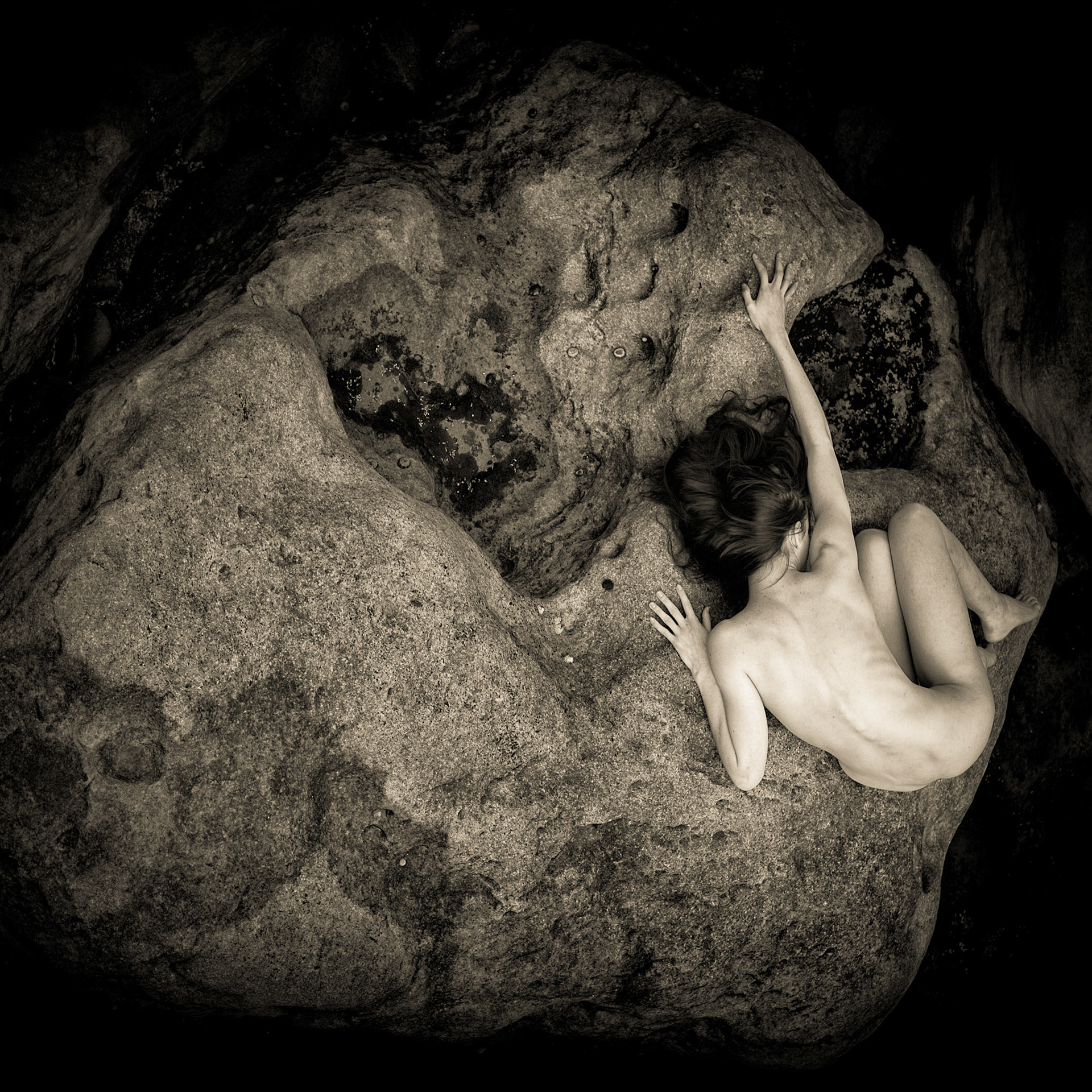 A s Cybele dreams her spirit travels the earth watching over it. The Temple of Cybele or Temple of Magna Mater was Rome's first and most important temple to the Magna Mater ("Great Mother"), who was known to the Greeks as Cybele. It was built to house a particular image or form of the goddess, a meteoric stone brought from Greek Asia Minor to Rome in 204 BC at the behest of an oracle. 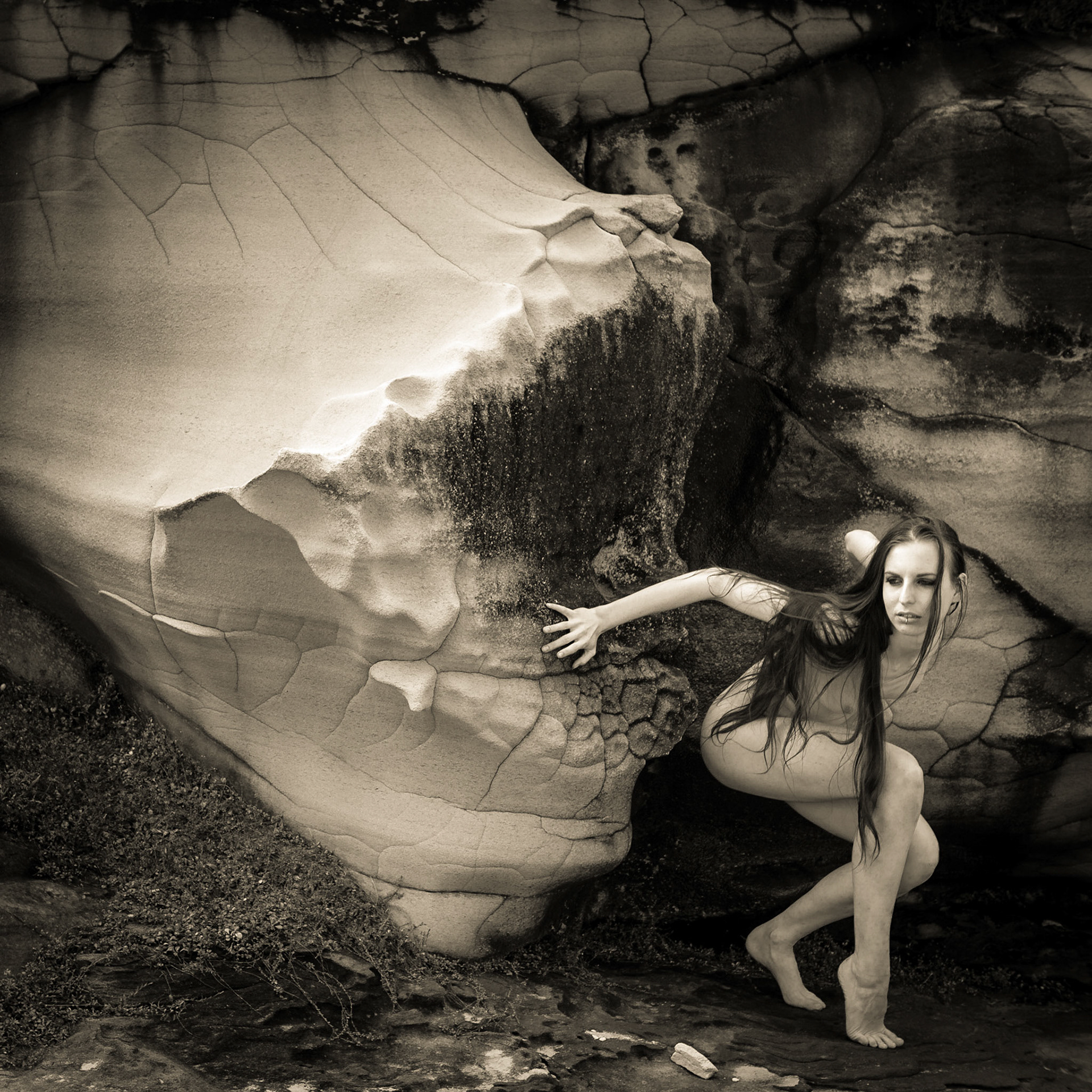 Ceridwen is a goddess of change and rebirth and transformation, and her cauldron symbolises knowledge and inspiration. Here she is angry because Gwion had a drop of her potion and gained wisdom and ran away. 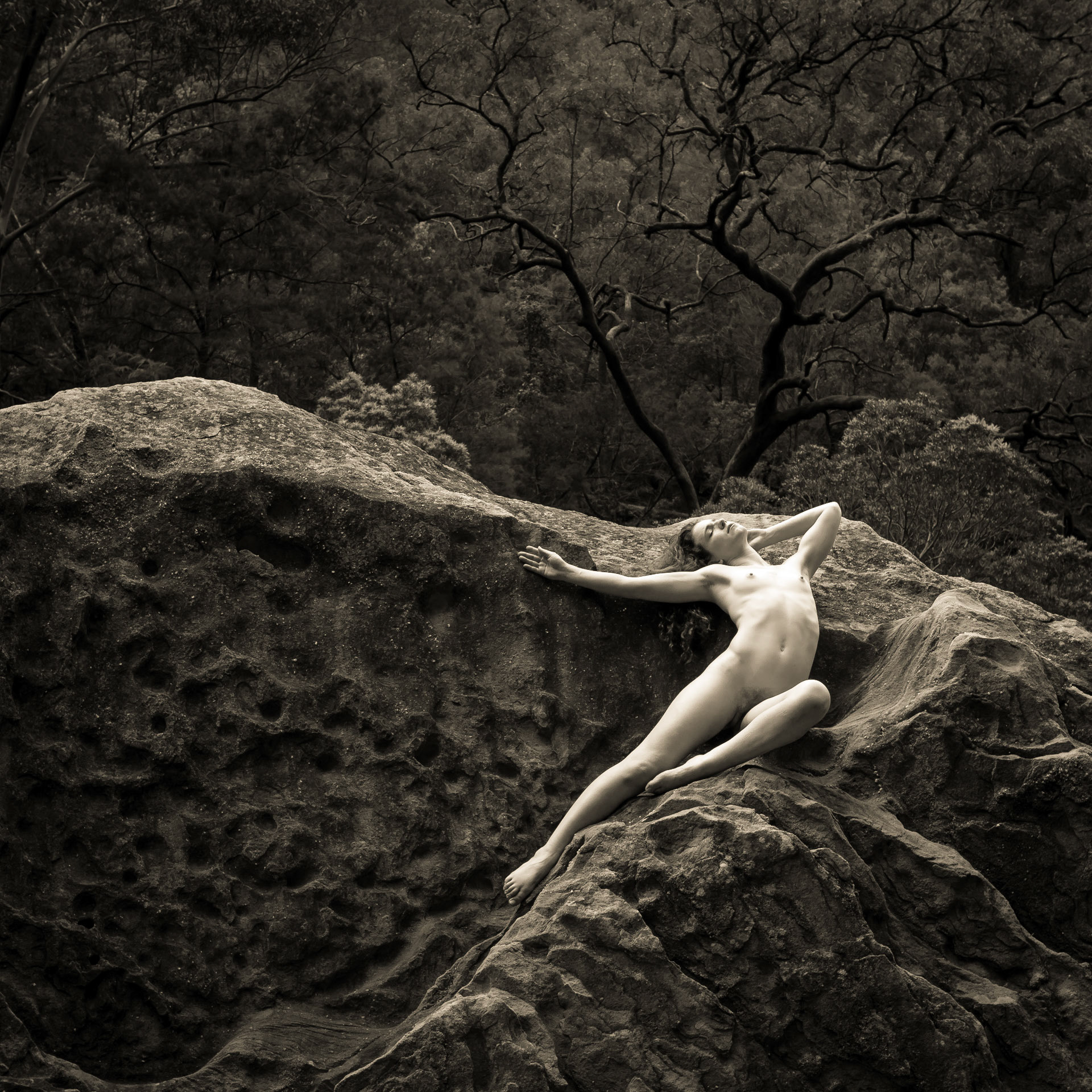 Inanna tried to conquer her sister who rules the underworld... Her story is one that explains the cycle of seasons. 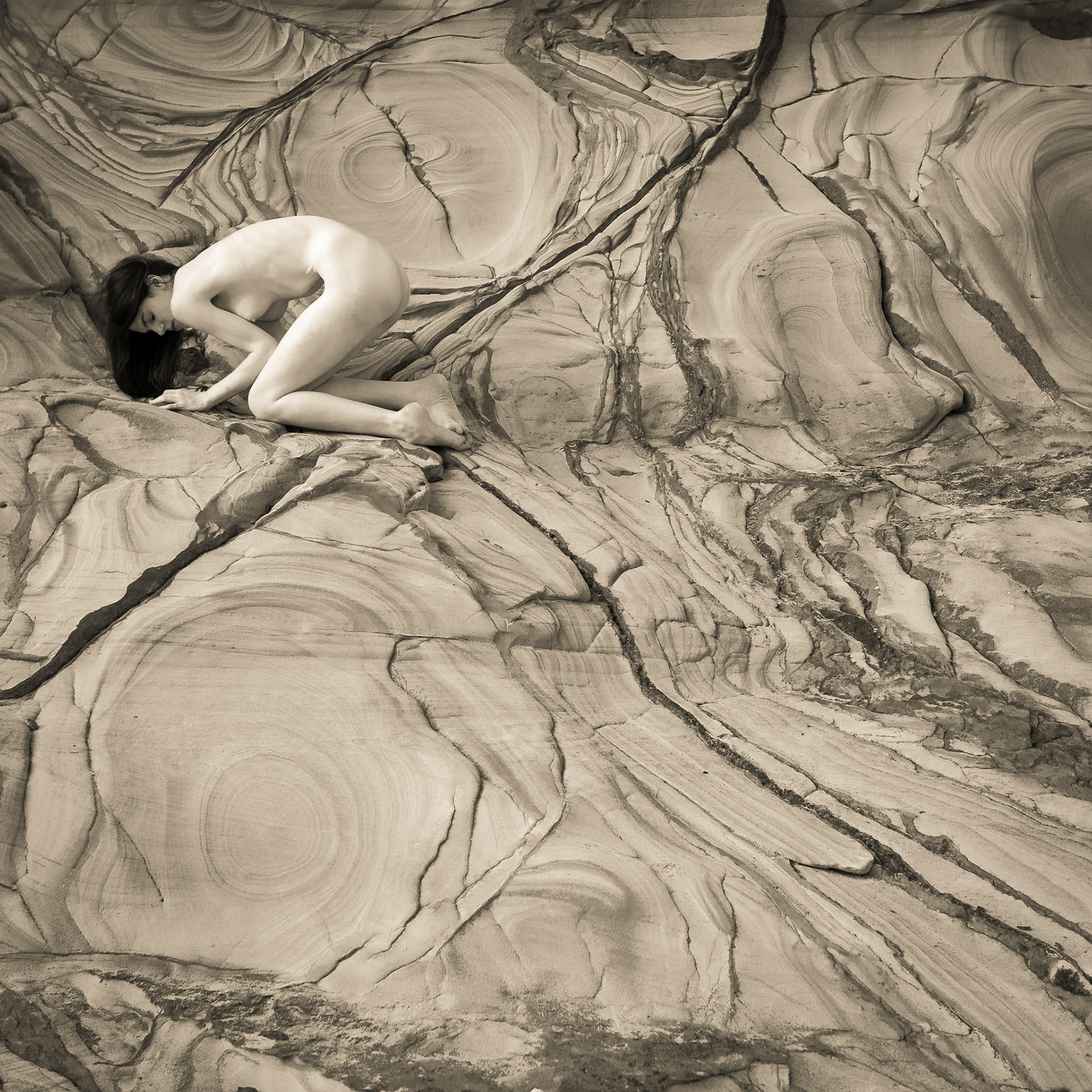 Rheia iis the mother of the gods. Here she is watching over the flow of time in her rock 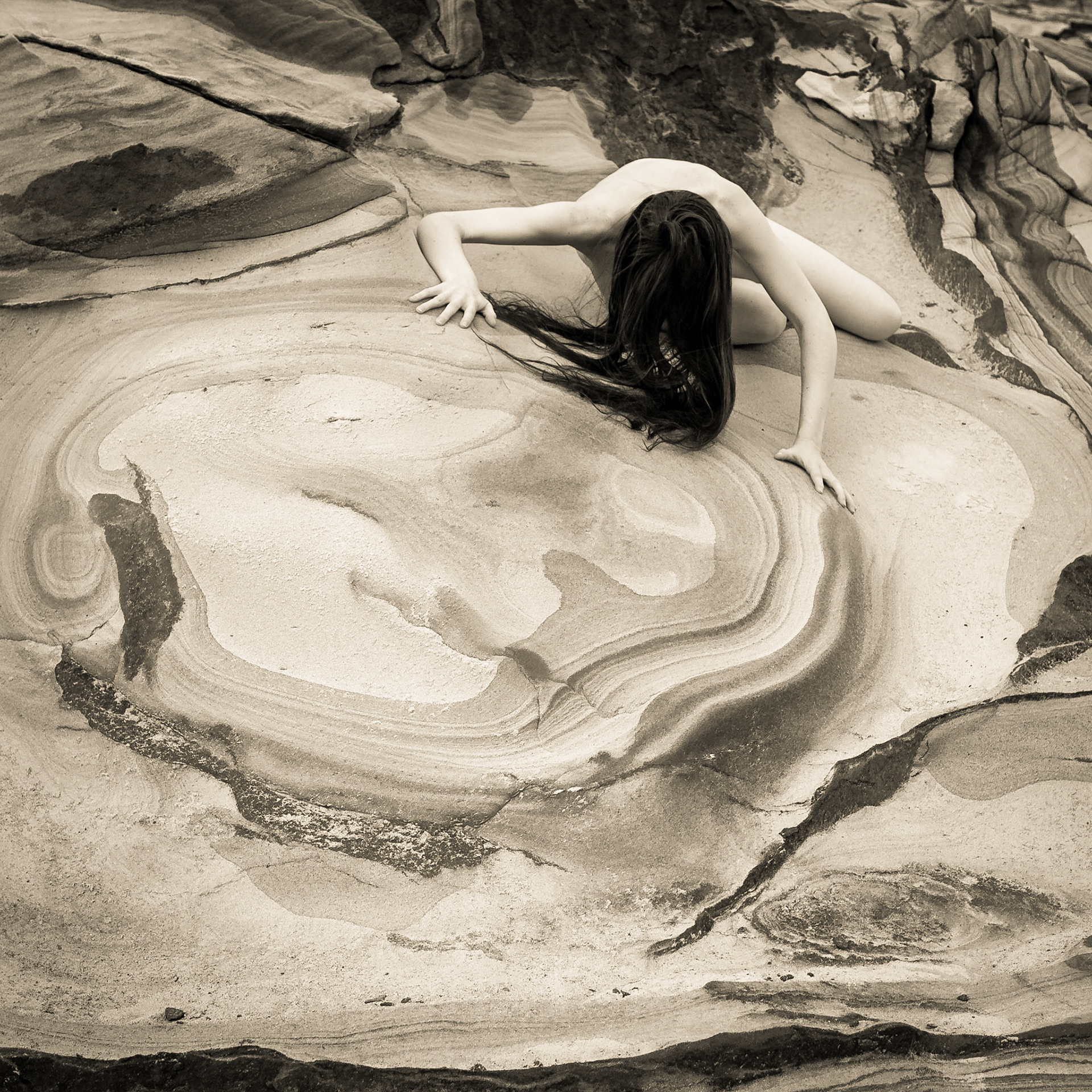 Medusa weeps over her fate. She began to weep when she saw her reflection in a pool of water. Her tears turned the pool to stone. 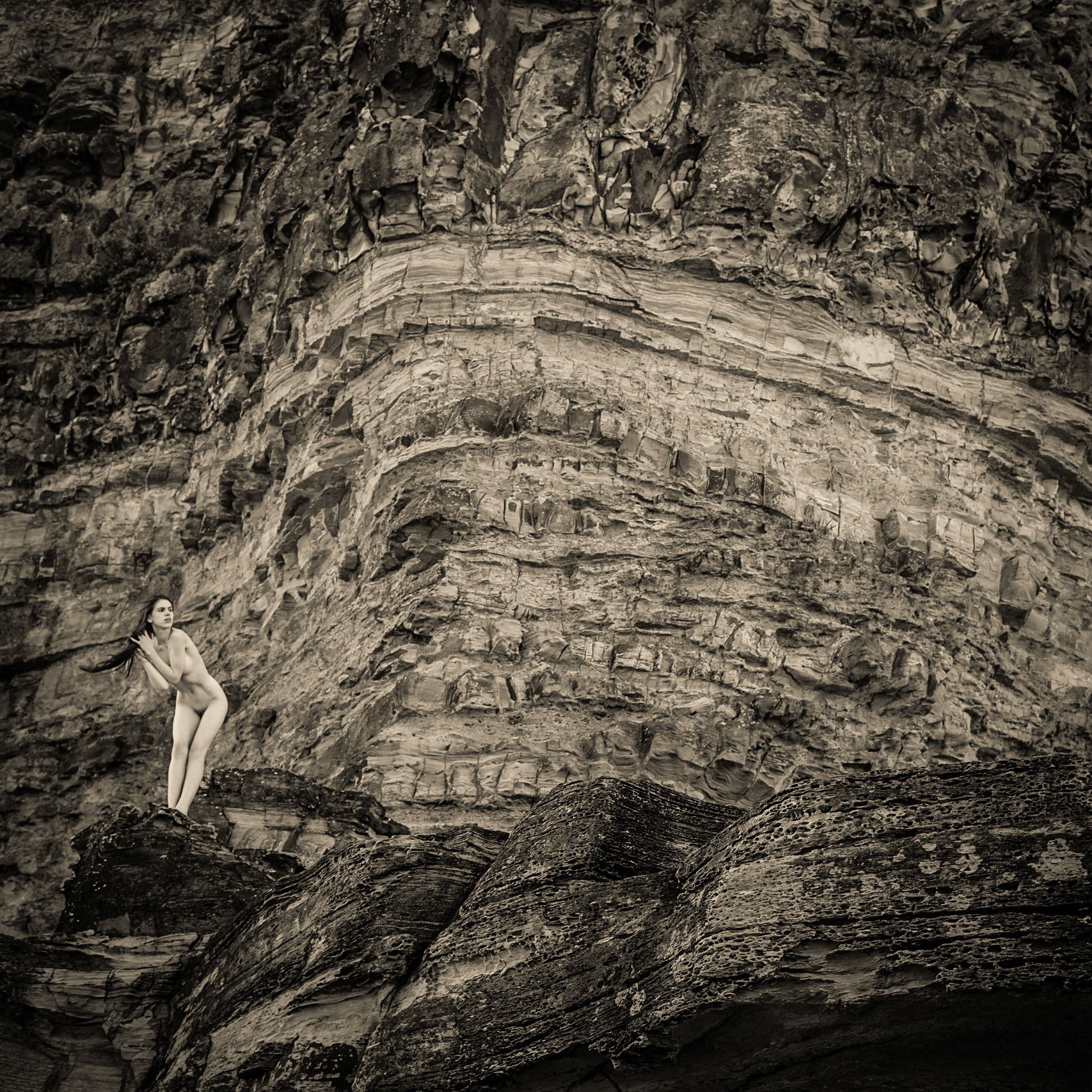 Angita summons the serpent. She has power over snakes. She heals antiquian humanity through her powers of witchcraft, magic and medicine. She is the mistress of the art of miraculous healing. 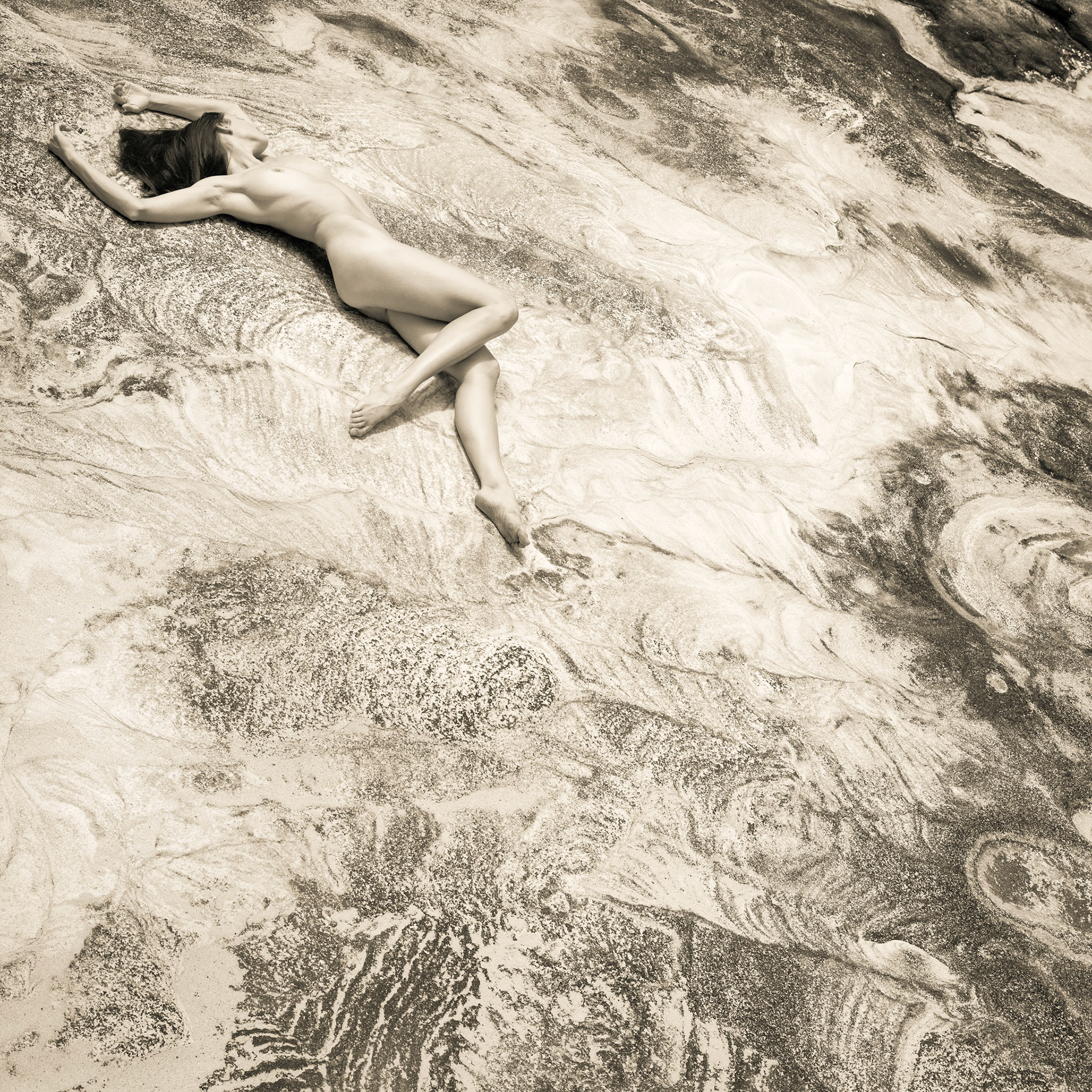 She is basking in the loving kiss of the sun god. 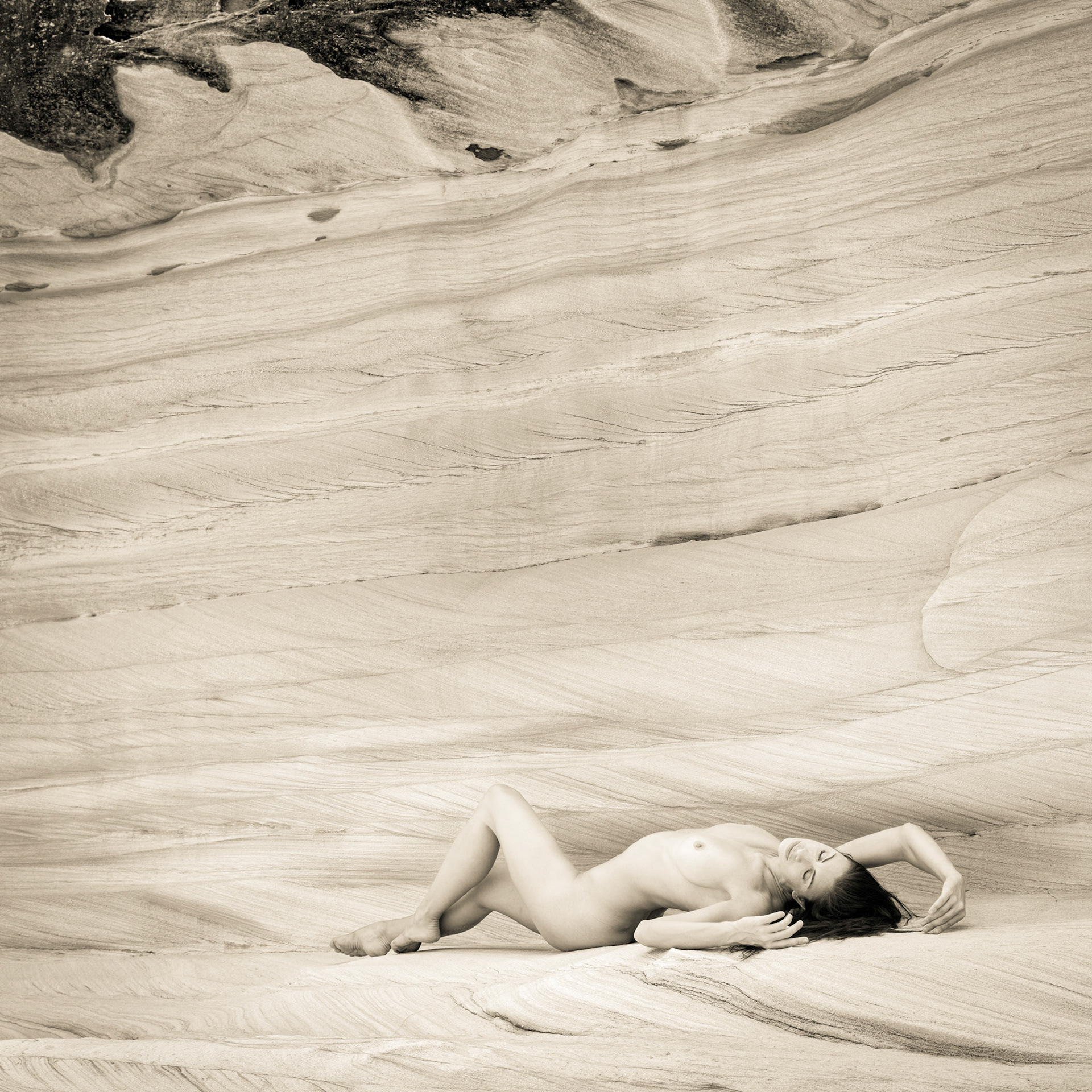 Amphitrite rests.... she is Poseidon's wife... she rests in his temple waiting her lover's return. 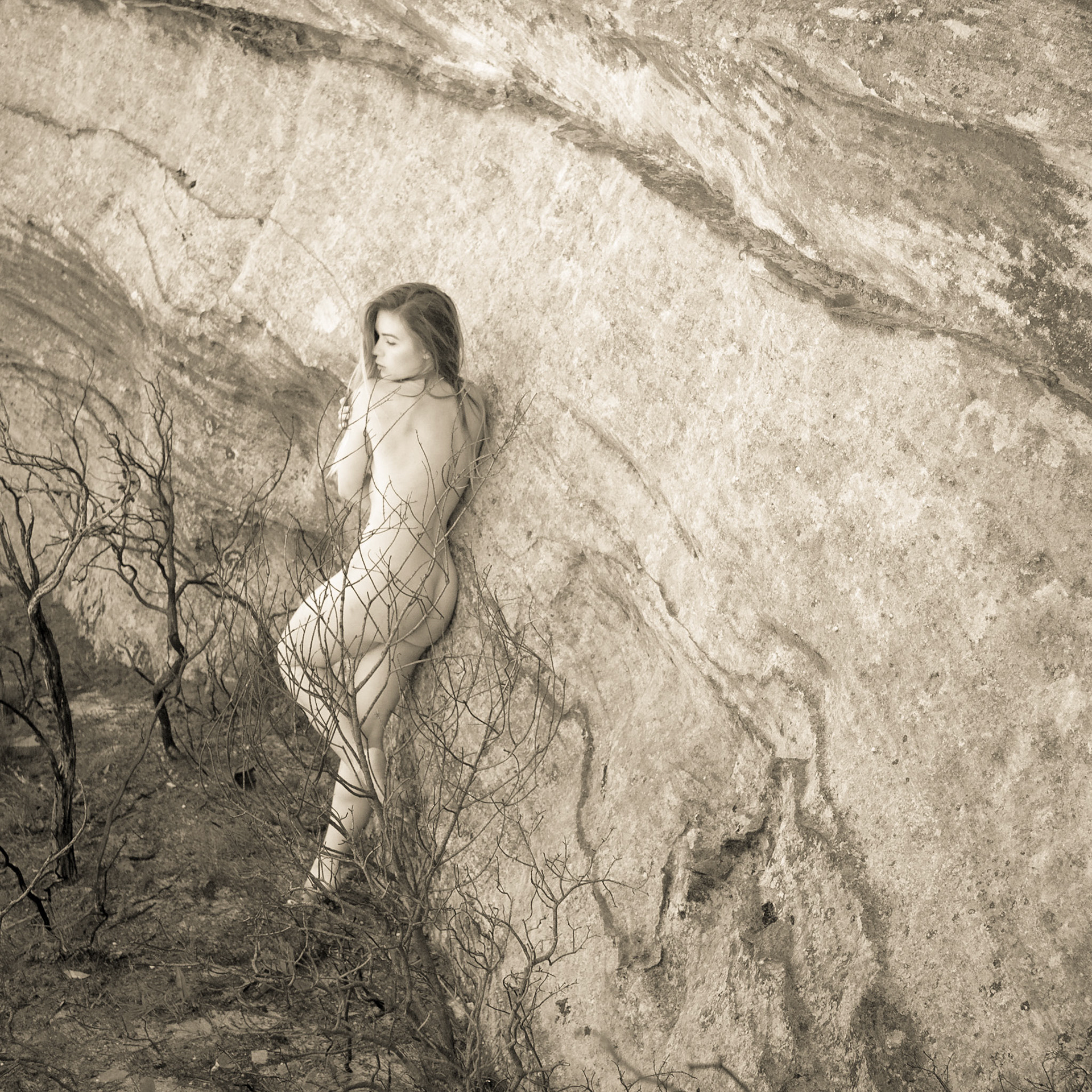 Persephone waits for her husband Hades... When she goes down into the underworld with Hades, the earth mourns and it is winter, When she returns to her mother Demeter, earth celebrates with spring.

We use cookies to help your viewing experience. Accept